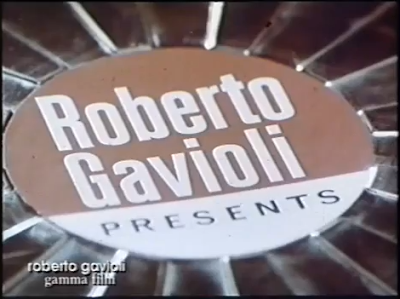 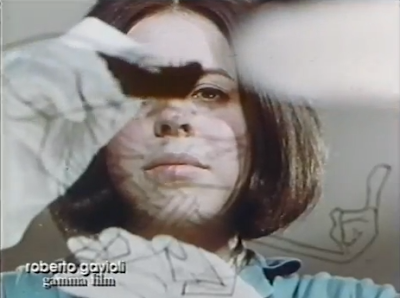 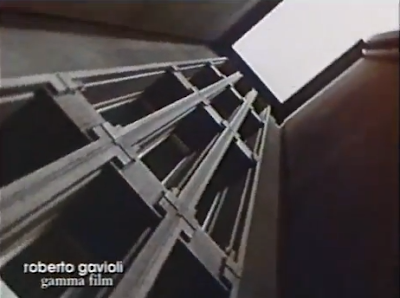 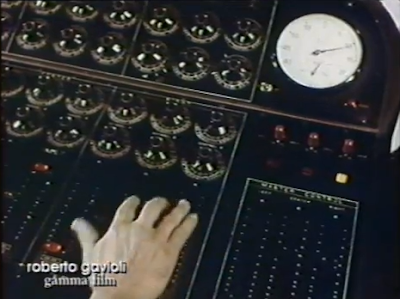 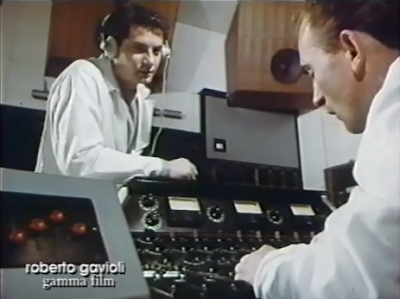 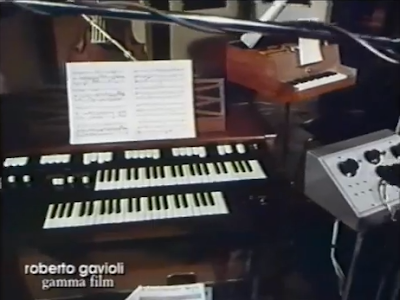 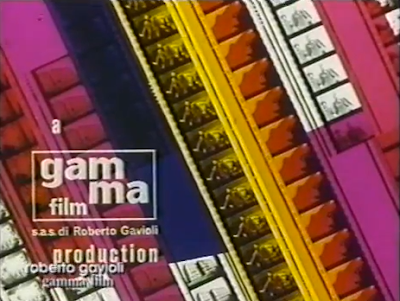 That's what the Berberian Sound Studio must have been like with good working conditions and happy staff, before it all went Giallo...

I stumbled upon the name Roberto Gavioli in a 1971 issue of Graphis magazine and was happy to find a promo of his Gamma Film studio in Milan on YouTube. It seems to have been an important studio for animation film, especially for commercials. Check the reel below, especially the last bit, starting at 18:42 minutes, a pop culture exploitation ad for a washing machine if I got that right.

Update: I found some additional information on the first film on the website of the Museum of Industry and Labour in Brescia, Italy, where the estate of Gamma Film seems to be. The film, called "Jack in a box", was made in 1963 to promote the studio complex "Cinelandia". Over 200 people used to work there. It was not only an important animation film studio. Furthermore, many famous Italian bands and musicians recorded there. Sadly, the studio complex is used by one of Berlusconi's TV production companies.