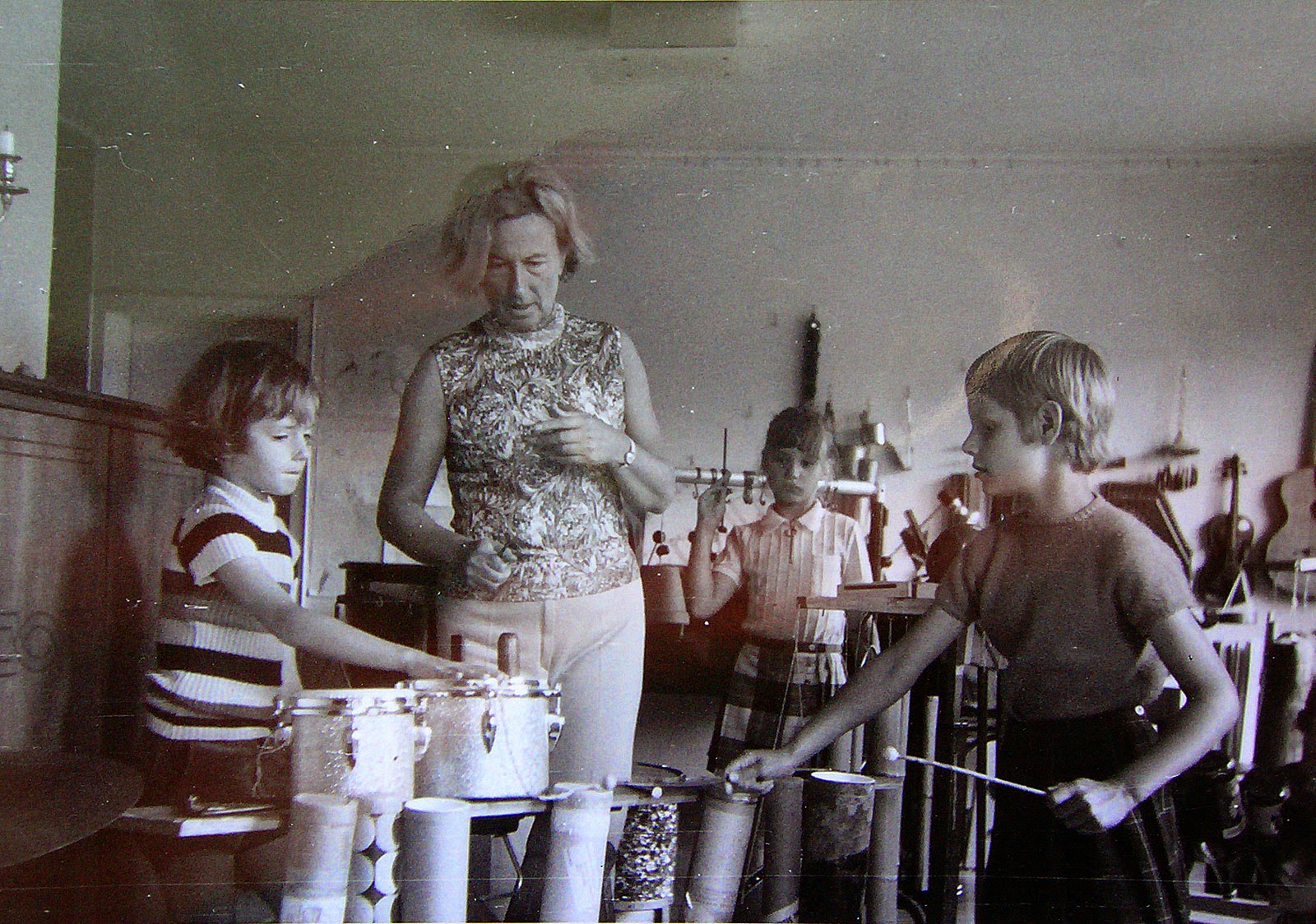 Gertrud Meyer-Denkmann (*1918) is a German composer, educator, musician, musicologist. She was among many other things a friend of John Cage and an early advocate of his work in Europe.
Her book "Klangexperimente und Gestaltungsversuche im Kindesalter", published in 1970, was a success for the contemporary/experimental music education series "rote reihe" (previously featured here) and an influential publication of its field. It got translated into english as "experiments in sound". The concept of the book is to lead the children to make their own music, through their inventive intelligence by experimenting, listening, interacting. "To offer him only an educational experience which is labeled 'suitable for children' underestimates his aptitude. (...) There is little room for a child to exercise his imagination or initiative when he is confronted by a well-worn song, a piece to practise, or a prepared set of ostinati or percussion rhythms."

Here's a piece from the record that accompanies the "Klangexperimente..." book.
"Geräusch und Ton" (sound and tone)
"Five children age 4 and 5 produce sound and tone with their voices and order sound and tone instruments in accordance with this. (...)" 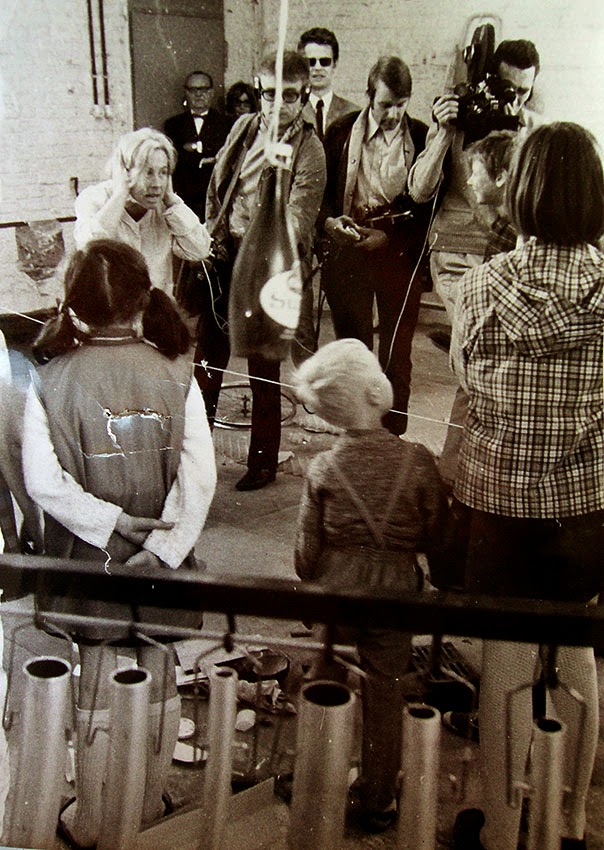 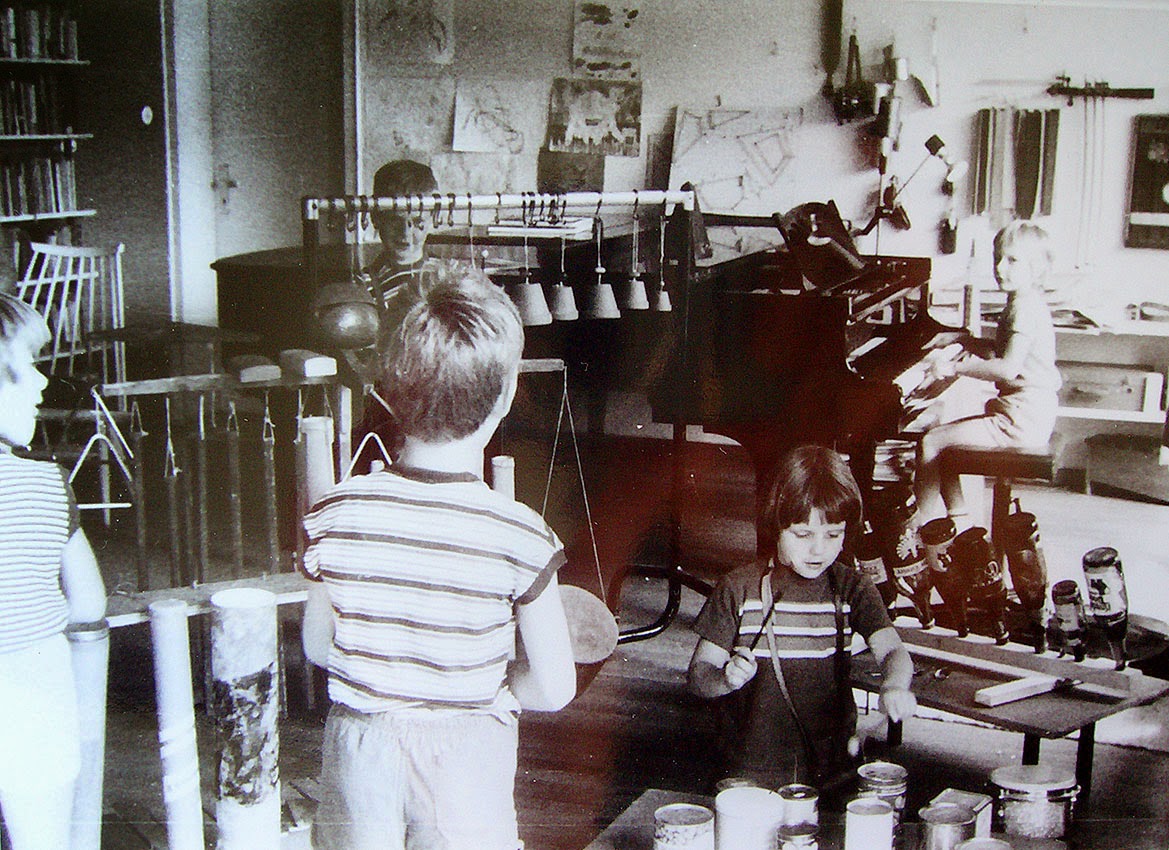 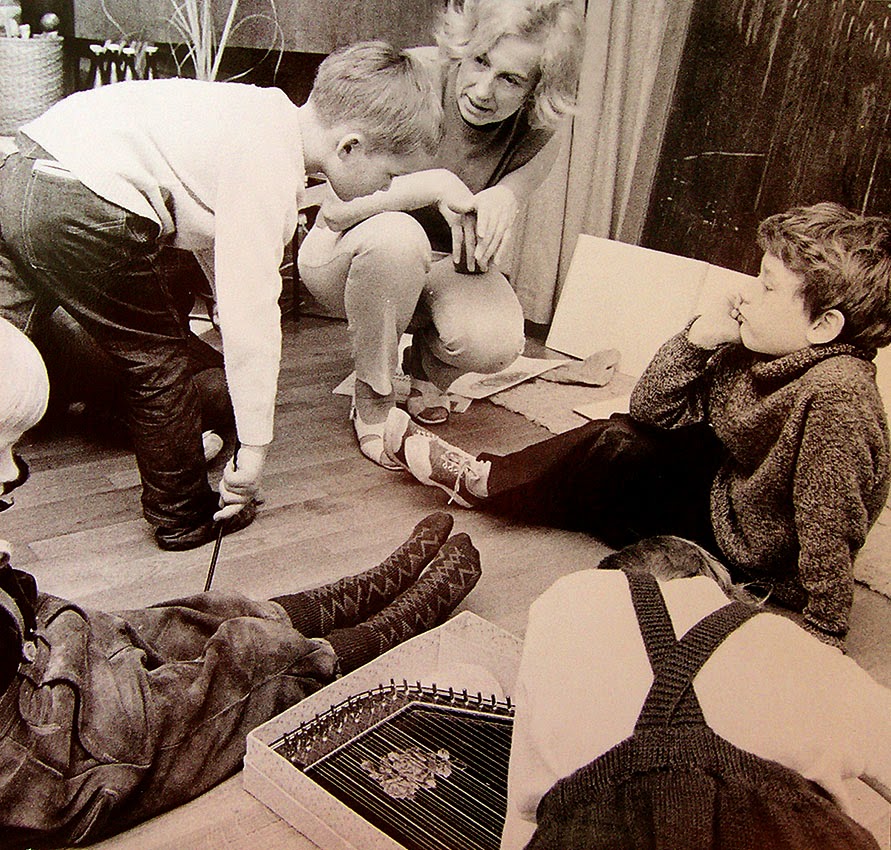 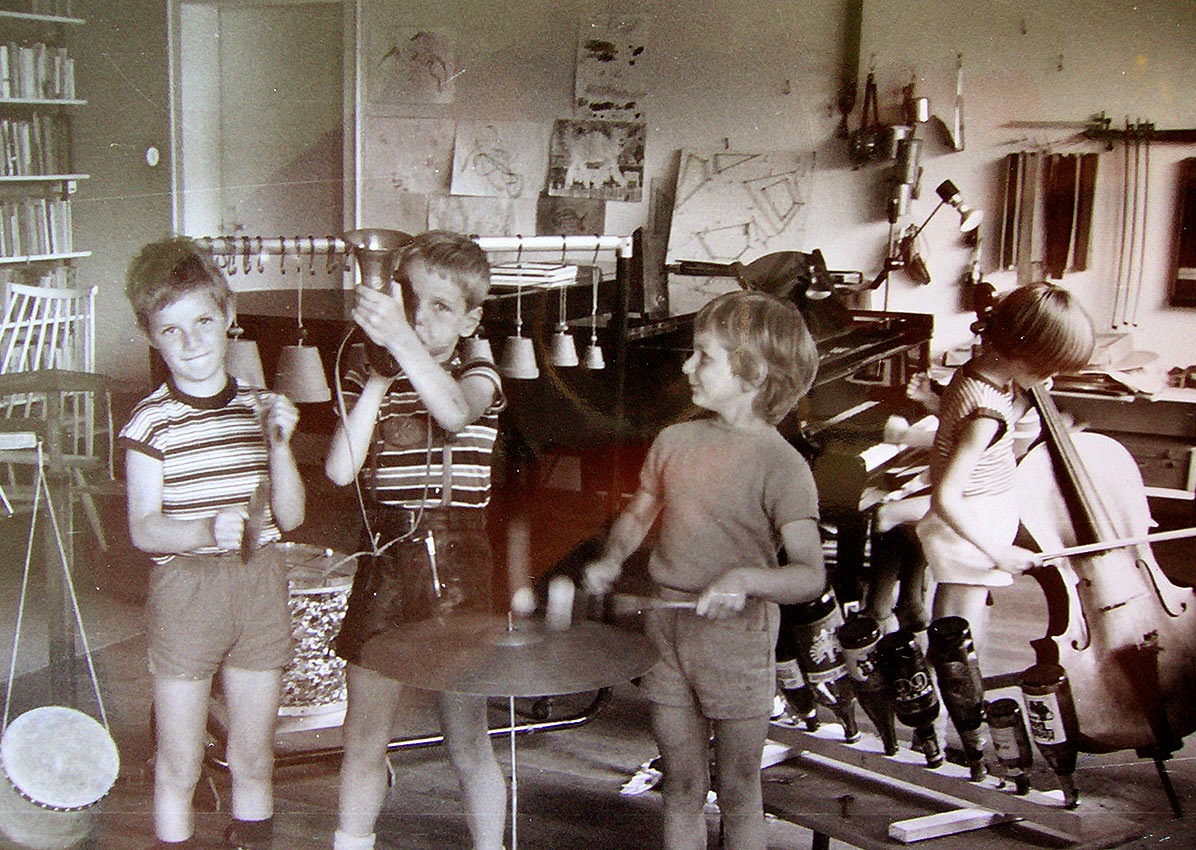 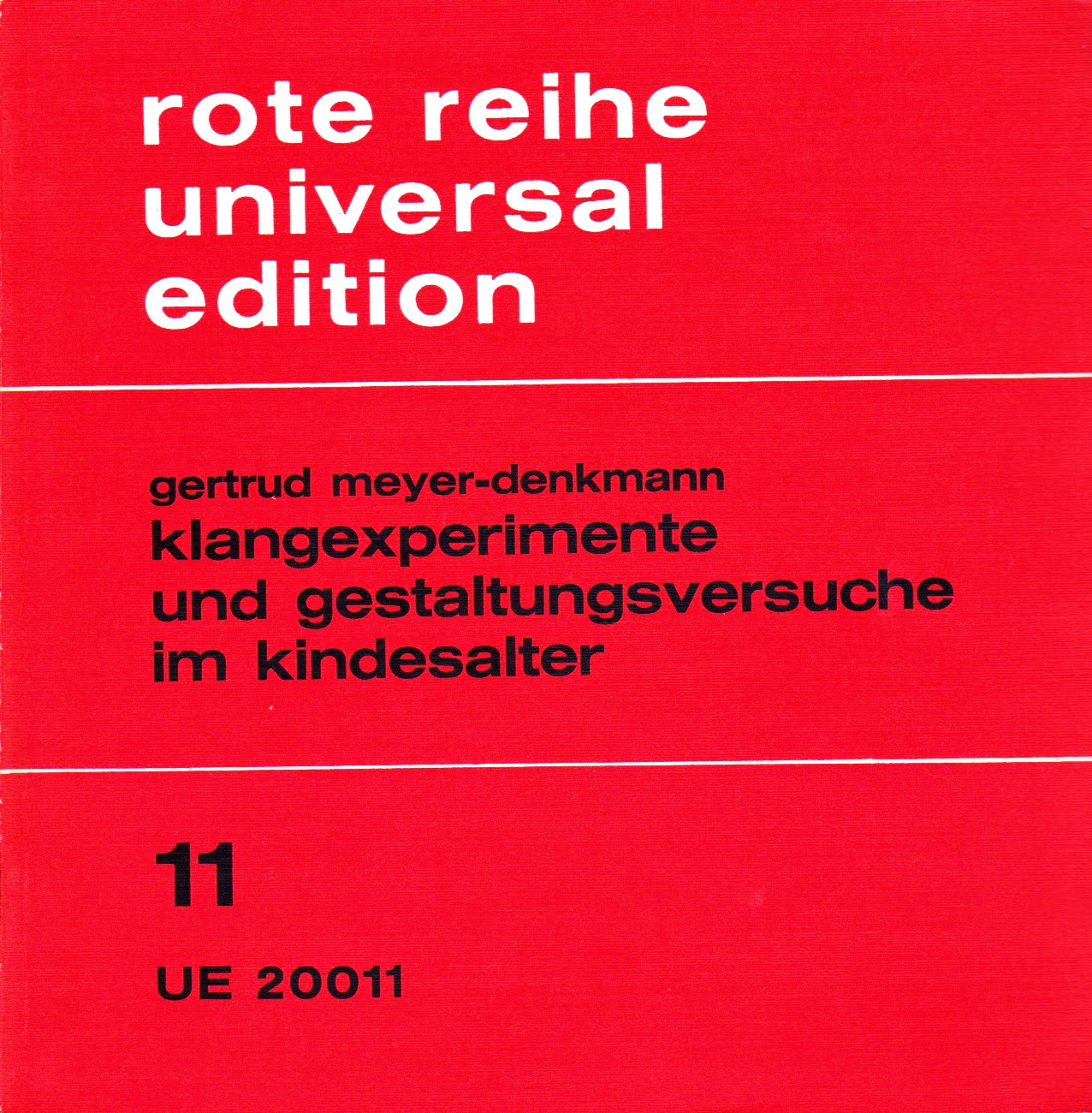 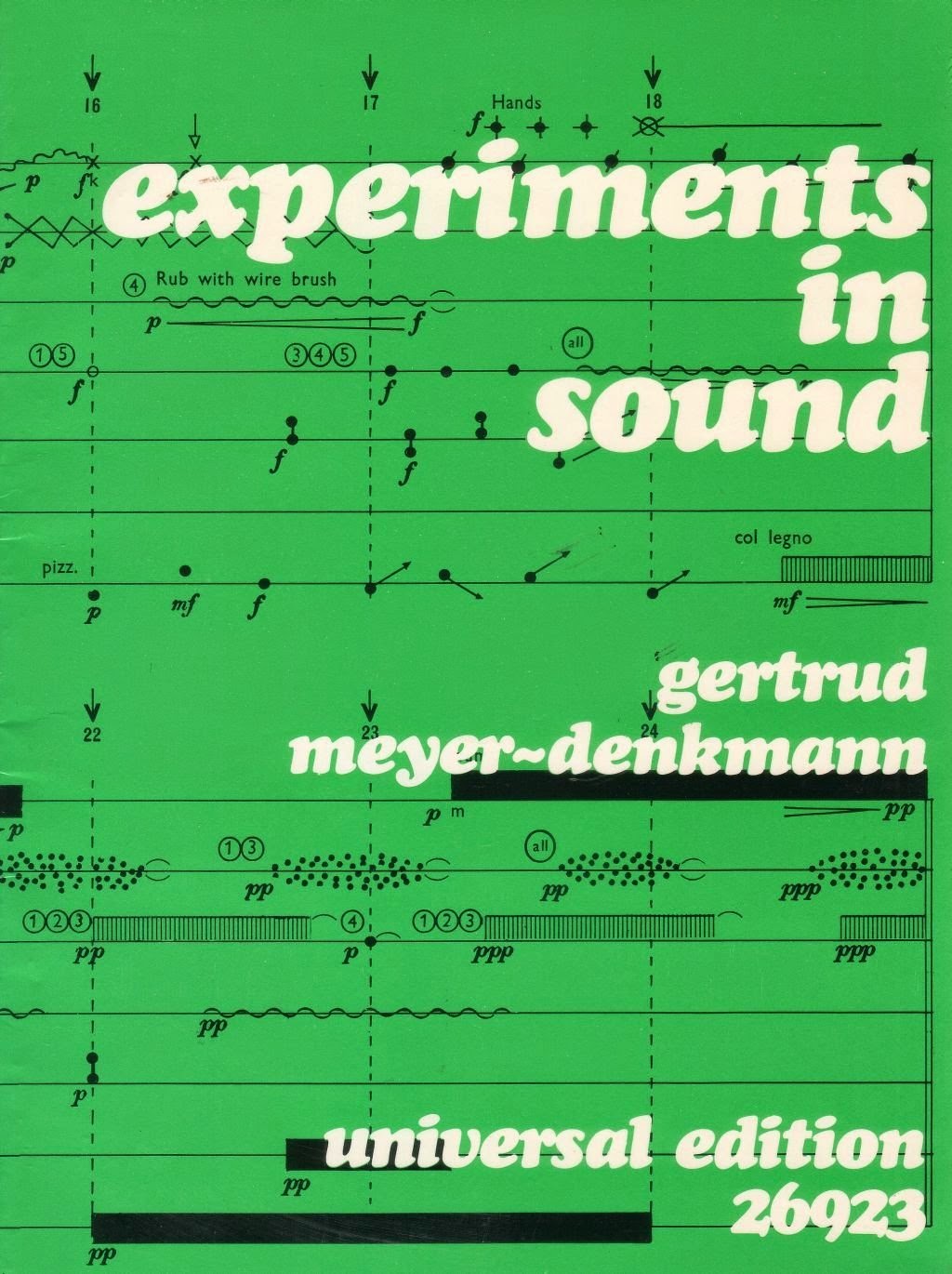 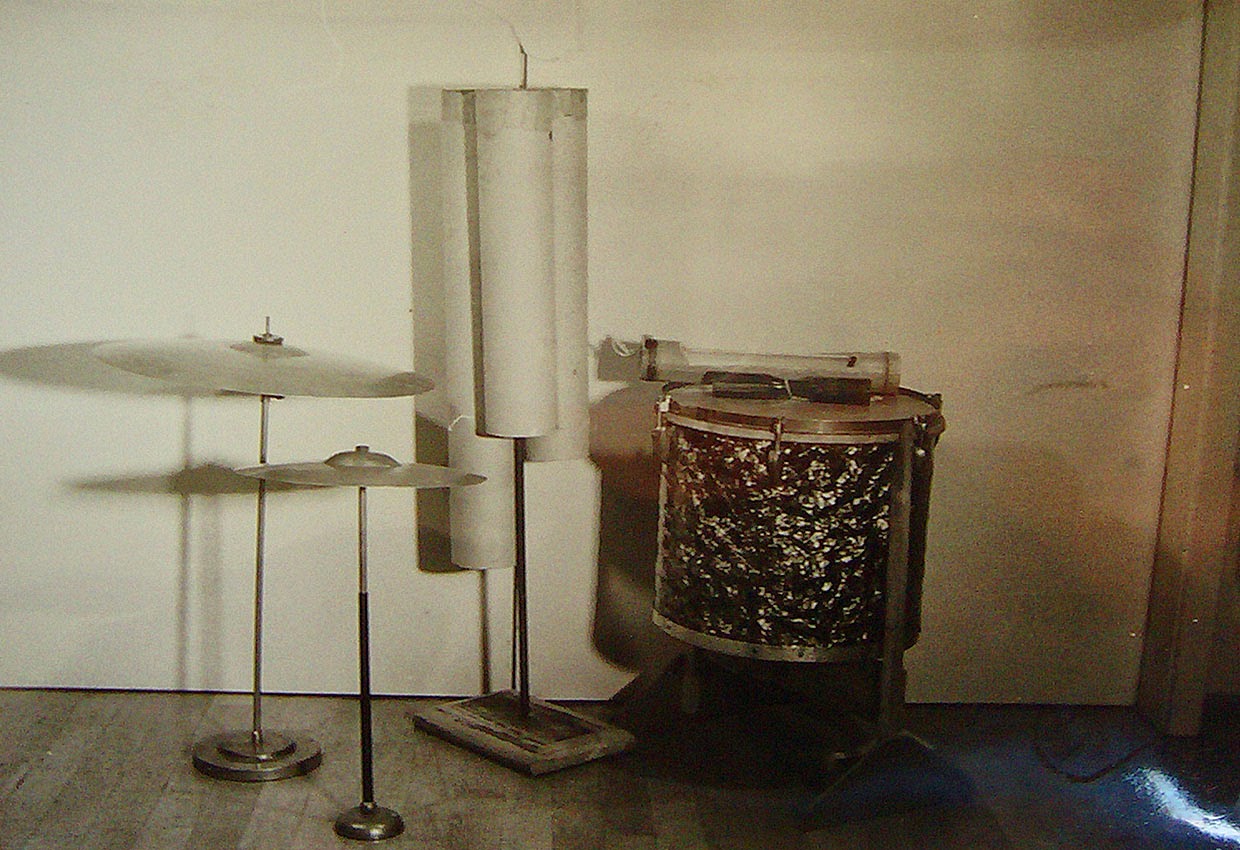 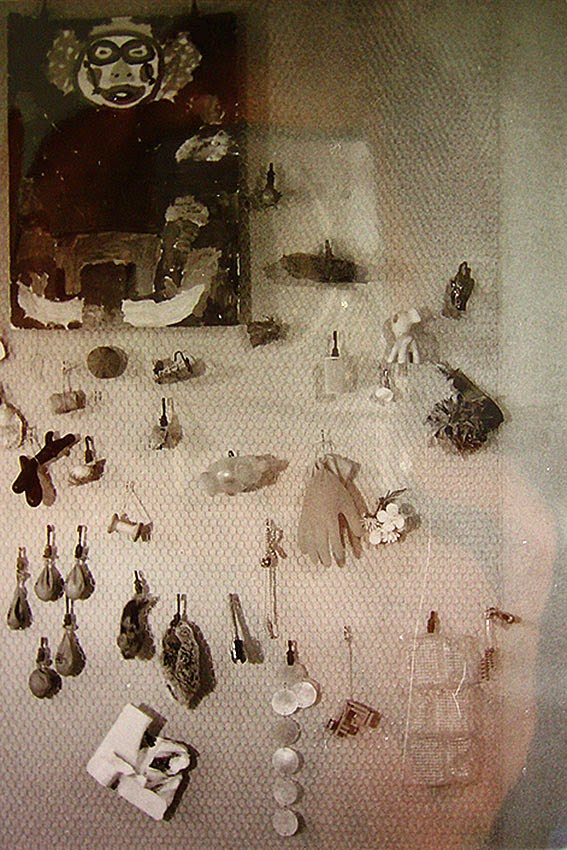 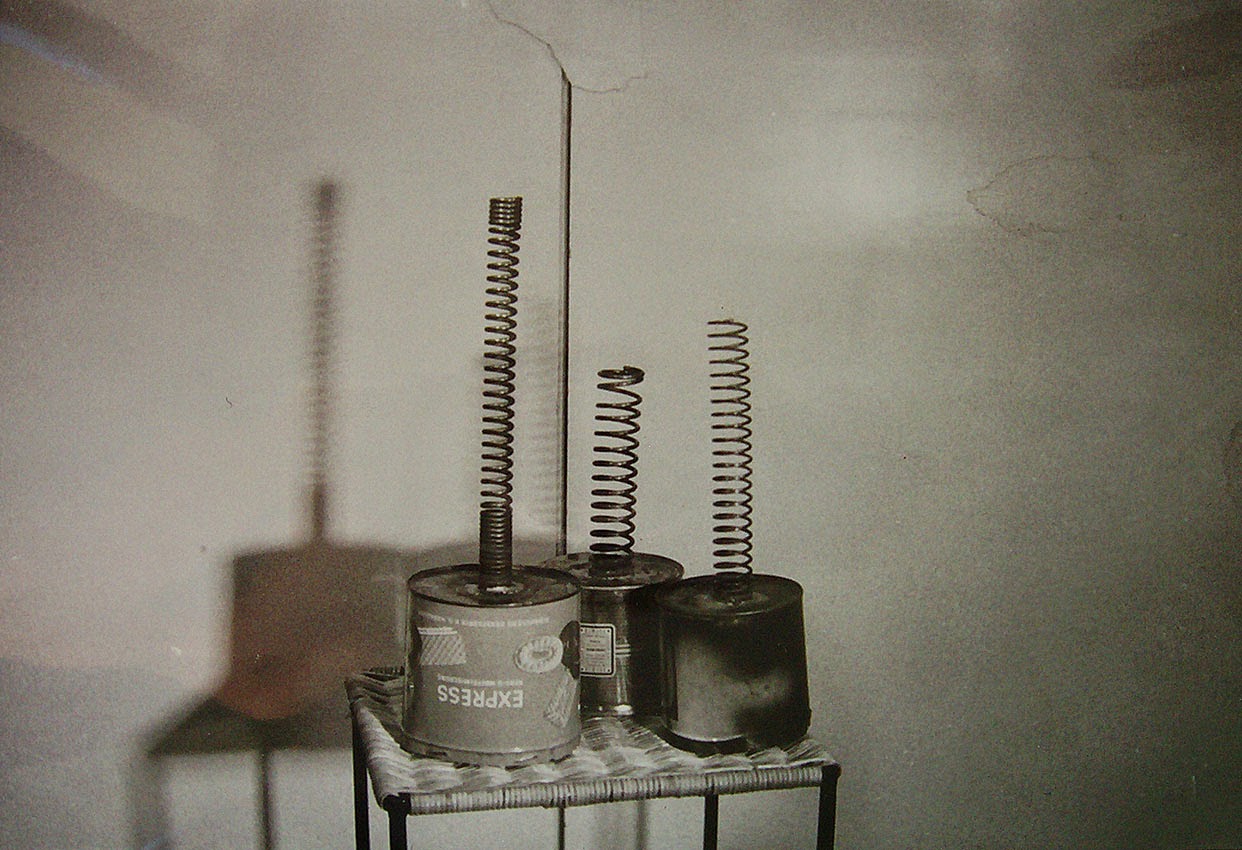 Image sources:
Gertrud Meyer-Denkmann homepage at University of Oldenburg
A multimedia portrait of Meyer-Denkmann by researcher Kirsten Reese (more sound and image goodies there and even a great video)