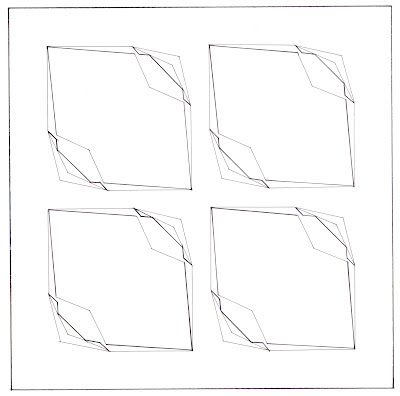 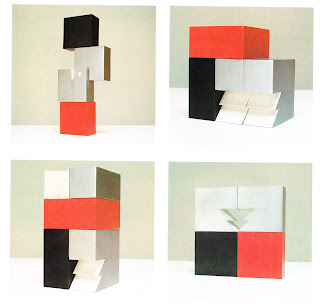 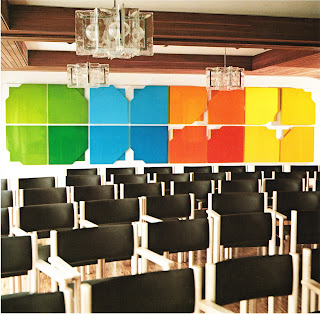 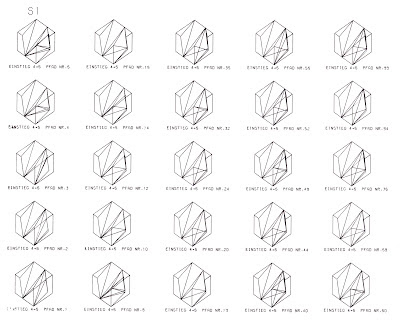 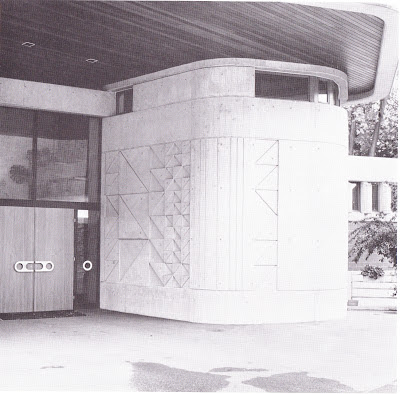 Concrete relief for a church, 1972. I found this picture of the church itself: 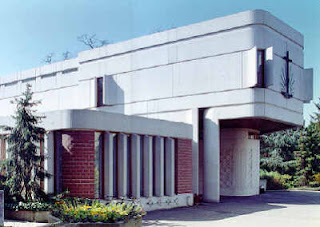 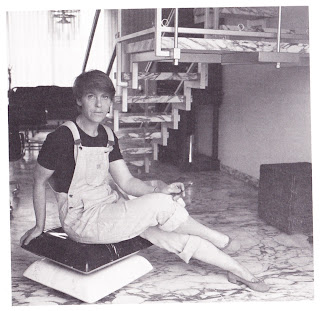 Just in time for the rerelease of Bruno Spoerri's 1982 LP "AX+BY+CZ+D=0", a collaboration with artist Betha Sarasin, whose sound sculptures Spoerri used, I scanned some pics from a catalogue of Sarasin's work from 1979. Her work is mostly in the tradition of Concrete Art, which was big in Switzerland due to Max Bill's work. Sarasin's interest in geometry continued when she started to collaborate with computer scientists to realize "threedimensional trompe l’oeil drawings" and later the sound sculptures.

Here are some stills from a recording of Bruno Spoerri's performance with Sarasin's sculptures plus loads of synths: 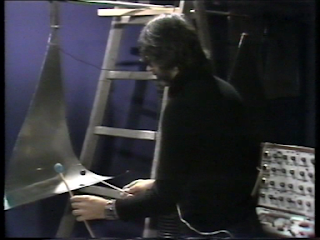 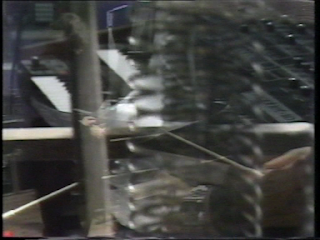 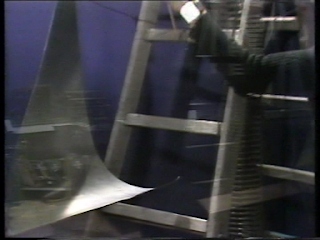 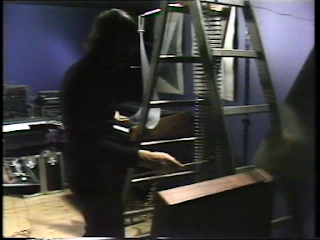 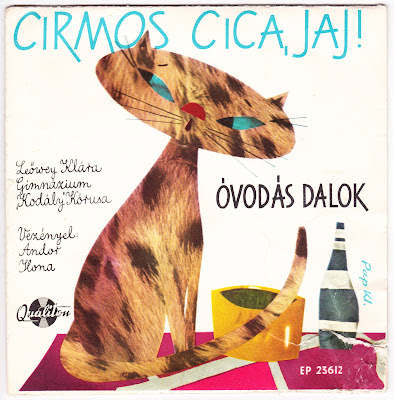 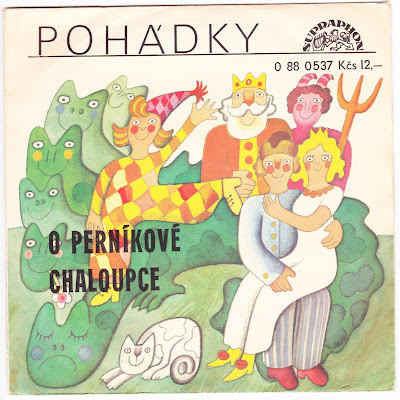 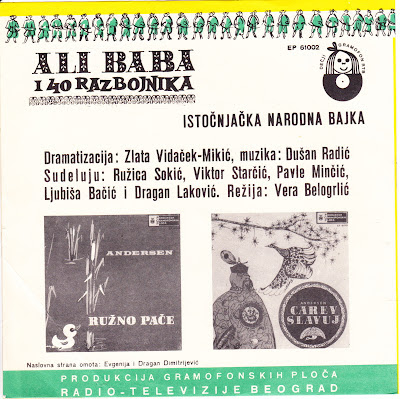 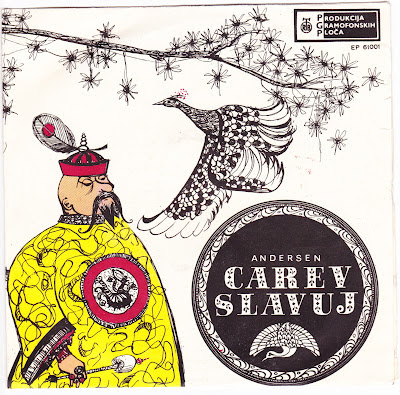 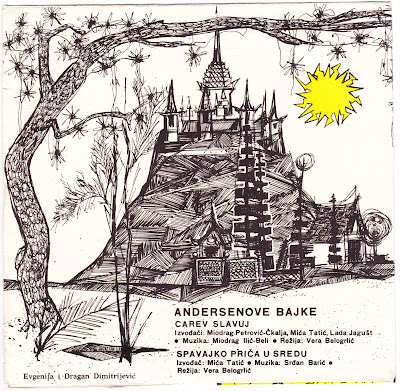 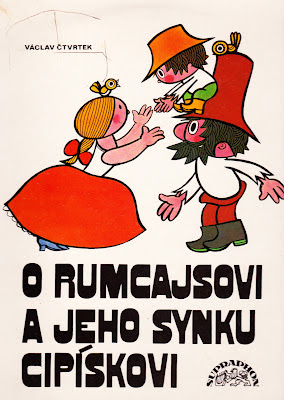 A collage I made from soundbits of eastern european fairy tale records without understanding any of the languages but loving the sound.