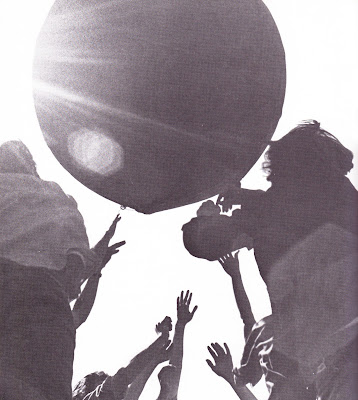 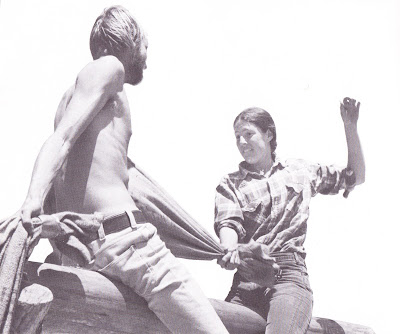 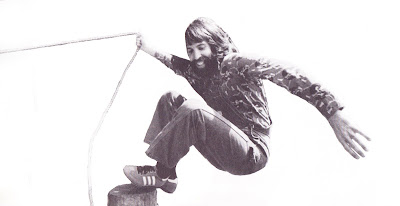 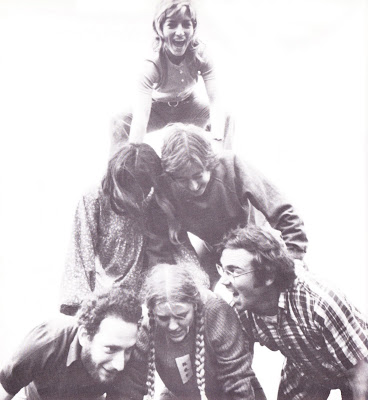 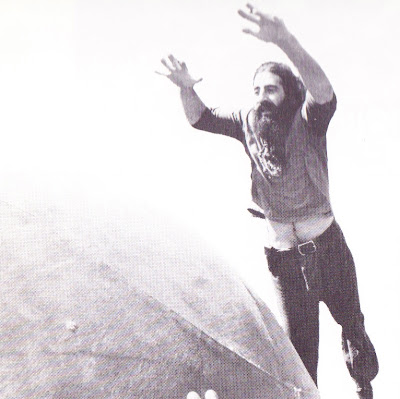 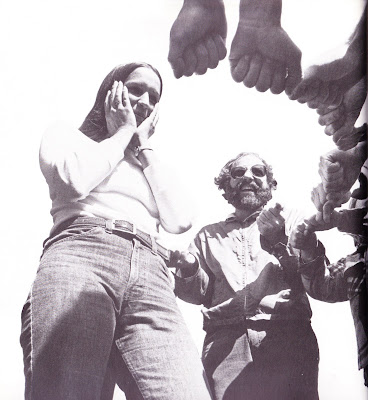 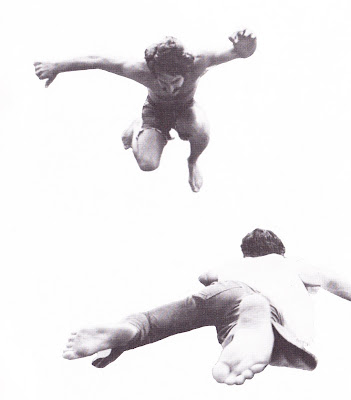 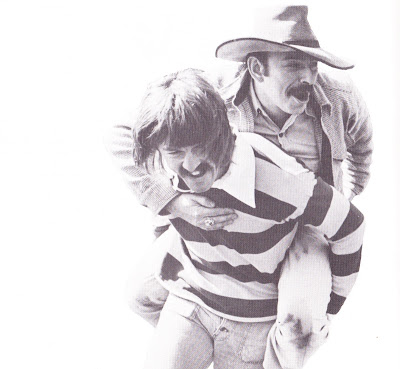 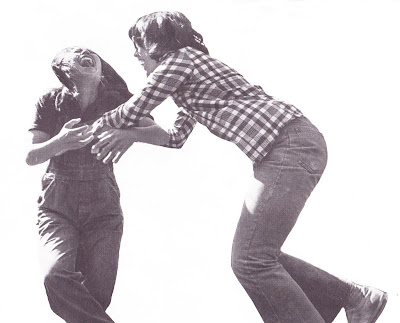 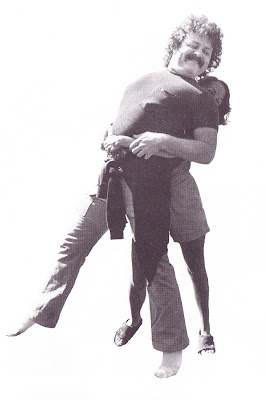 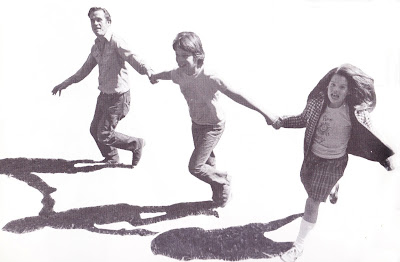 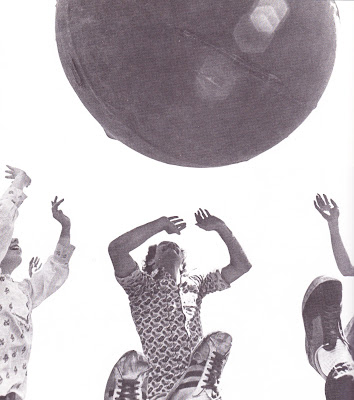 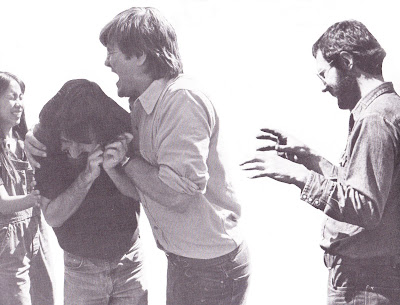 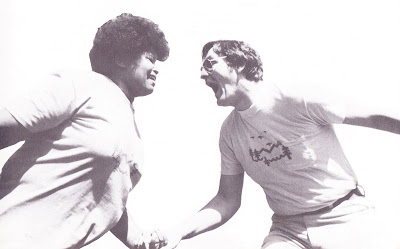 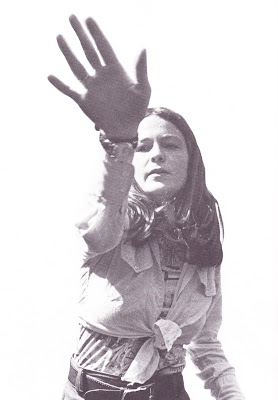 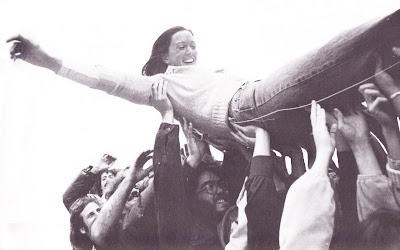 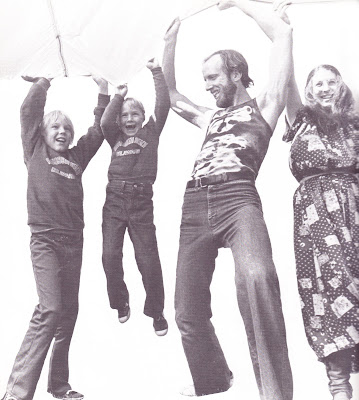 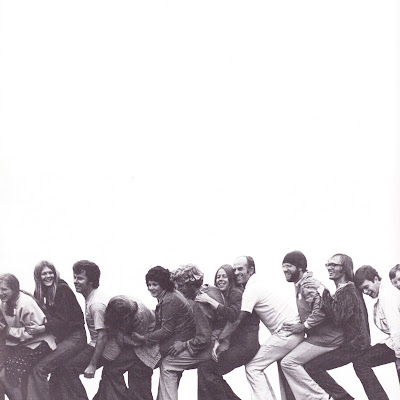 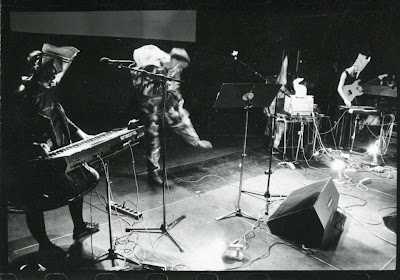 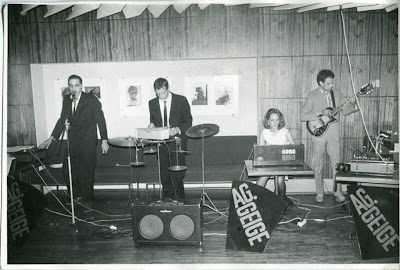 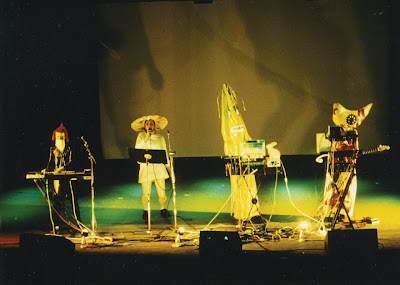 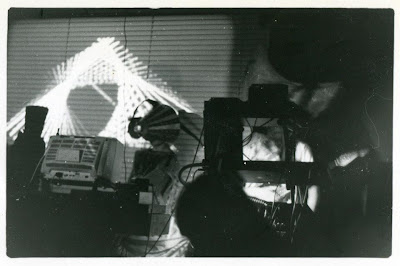 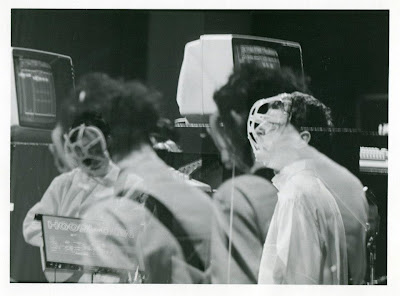 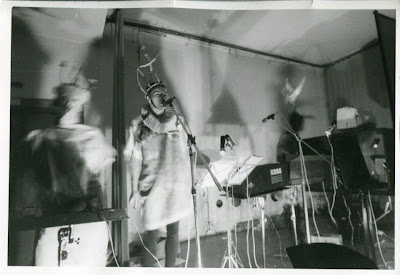 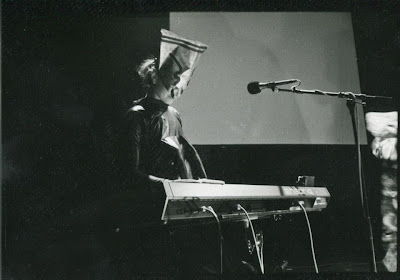 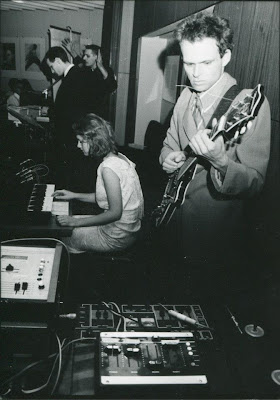 A week after I had seen Frank Bretschneider perform at the former GDR broadcasting studios in Berlin (see this post) I found an LP, Trickbeat, of his former band AG Geige by chance. It was recorded only a few weeks before the fall of the Berlin Wall in 1989. AG Geige was part of the GDR cassette tape subculture, but somehow found their way into Lutz Schramm's niche programme of the state youth broadcasting station DT64. This lead to the release of the LP Trickbeat on the state-owned Amiga label. The band was based in Karl-Marx-Stadt (today: Chemnitz) and existed from 1986 to 1993. AG Geige members Olaf Bender and Frank Bretschneider later founded the Rastermusic/Raster-Noton label and are still active.
There's a brand new documentary about the band (I haven't had the chance to see it yet). The photos above are from the film's facebook page and from the Band's homepage.