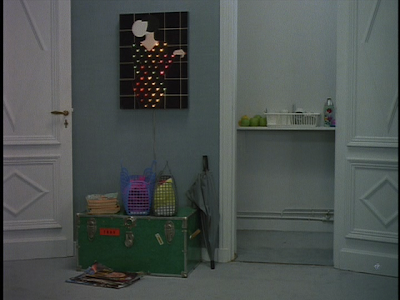 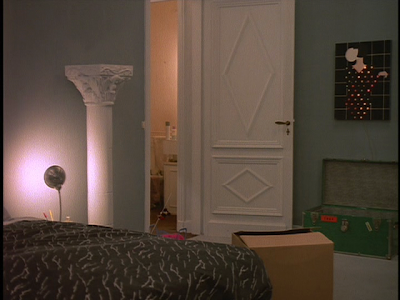 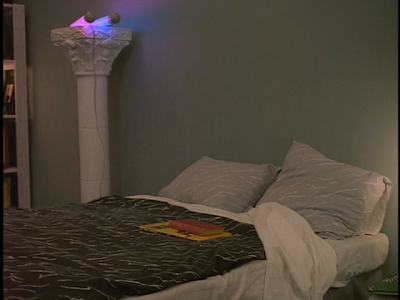 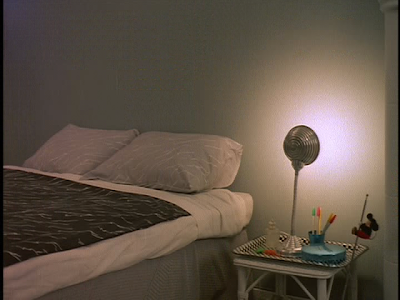 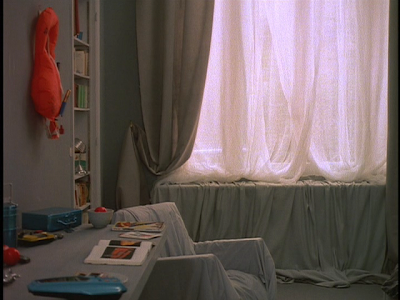 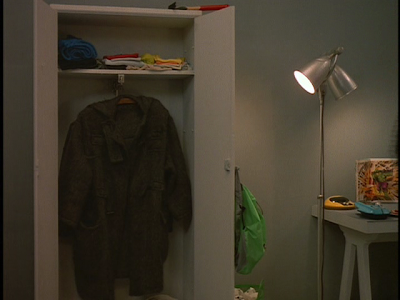 Louise, the main character in Eric Rohmer's les nuits de la pleine lune (1984), is an interior designer who renovates her flat in Paris during the movie (to escape the life in the suburbs with her boyfriend basically). In one scene, her friend (whom she suspects of having an affair with her boyfriend) brings her a Memphis catalogue as a souvenir from Milan. Complicated love and interior design.
Furniture credited to Michel Cadestin, Michel Toraille and Lucas Hillen.